Another emotionally charged week. That wave that threatened to attack last week finally got hold of my leg and pulled me into the undertow; I’m bobbing up and down, desperately trying not to sink into a state of despair.

Two things occurred which has had the effect of unmooring me a bit; my mood sour, my faith wavering.

Last Wednesday we went to meet with the Allied International person here in Christchurch; they’re the folks who will clear customs, unpack, and deliver our container. We started by filling out the paperwork that MAF (NZ Customs) requires. I asked if our container was still on schedule. “Well” she said, “I’m assuming it is, but I don’t really know where your container is as I have not been able to get any feedback from the shipping company and I don’t have all the right paperwork to clear customs.” “But the Allied person in San Francisco told me last week that the container was still on the CMS Hugo and due to arrive in Lyttleton on April 25,” I say. She glances down at the weeks’ shipping gazette, peruses it and says, “Oh, I don’t see any ship called the CMS Hugo docking in Lyttleton, actually, I don’t see that ship coming into New Zealand at all. They must have transferred your container onto another ship somewhere in Singapore or Hong Kong and I just don’t have the paperwork on it. Don’t worry, this is all normal”. “Oh, and by the way, once we do get the container, it’ll be at least two weeks before it’ll be ready for delivery.” Oh, my, god. I wanted to scream. Another two to three weeks in the house with no stuff, sleeping on the floor? I want my stuff!!!!!!!!!!!!!!!! Waaahhhhhhhh! Everyone I’ve talked to who has shipped goods across the high seas has said, “Take the estimate they give you and then double it”. That’s just the way it works. But, but, but. The estimate they gave us was for 7 – 9 weeks and we are heading into Week 8, so I thought the end was in sight. And maybe it is. However, when I called Friday, she still had no more clarity; she was going to be out of the office on Monday due to yet another Kiwi holiday (ANZAC day), and so I have to wait another few days before I can even call again for an update. Patience.

The sale of our San Francisco flat hasn’t been going so well either. Quite a bit of miscommunication and misunderstanding has been going on with our non-selling partner as to what is reasonable to expect from potential buyers. I finally sat down one day for about five hours and drafted up a lengthy letter seeking clarification. Lengthy discussions with Bruce, with our other partners, with the mortgage broker, with our agent. All draining. From what we’ve heard, it’s rained 30+ days in San Francisco which has dampered people’s desire to go out to open houses, and this week the city is celebrating the centennial of the 1906 earthquake of which the subsequent fires destroyed most of the city, and the media, apparently, is having a fine time talking up how San Francisco is due for another, more devastating quake. GREAT. Not helping…….. Meanwhile, attorneys have been contacted. We are bracing to go to mediation and arbitration. All I can see is money going out the window and my dreams slowing fading. This could go on for months. I want to scream yet again. As a matter of fact, I have been screaming, a lot… at Bruce….to the universe.

Friend Ken has been bearing witness to all this nonsense and has been a great infusion of positive, happy, energy. We agreed we should go out of town for a few days, if for nothing else but to get to sleep on beds! After some careful research, we decided to go up to the northern part of the South Island, to Picton, and hike the Queen Charlotte Track. Sixty-one kilometers (40 miles) in four days with pack service; all we’d need is our daypacks. Sleep in lodges along the way. Easy. Ken made six calls (to the transport company and to each of the lodges) and got us booked. Yay, something fun to look forward to. But here I am writing this blogpost which means I am not on the trail. Yes, thwarted again. Big storm has come in; we were able to cancel in time and so, here we are, on Day #2 of rain, sitting in our big, empty, and cold house.

I know this is all par for the course, all will be well, it’s just a small blip on the big radar of life. Despite all the forces conspiring to aggravate me, I have had some lovely days this week and we’ve managed to tackle some tasks and have some fun. 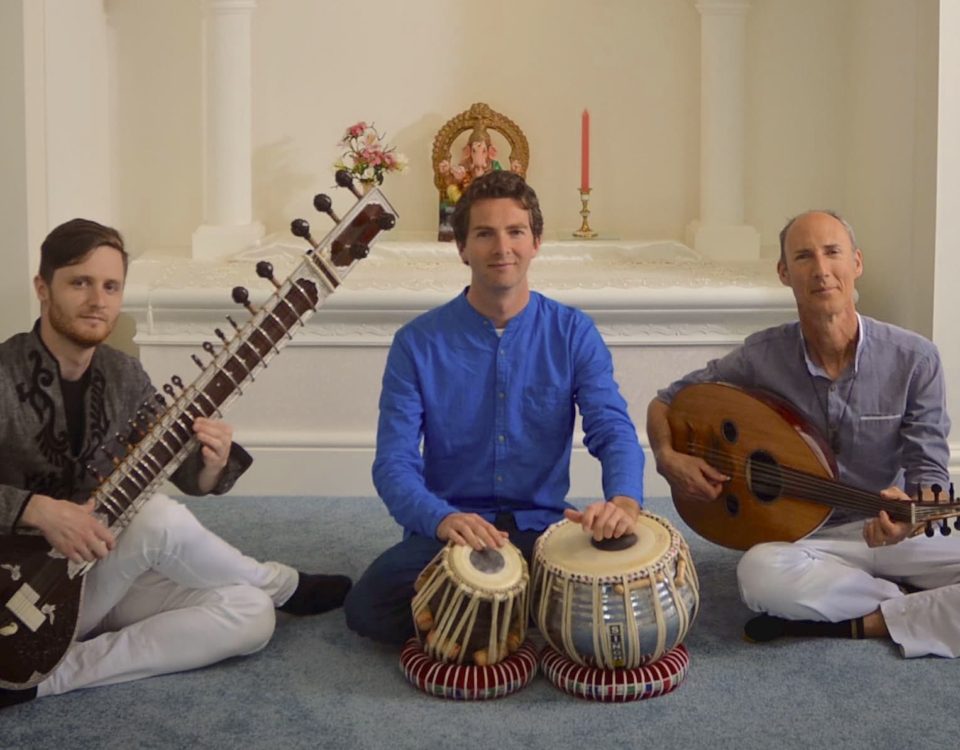